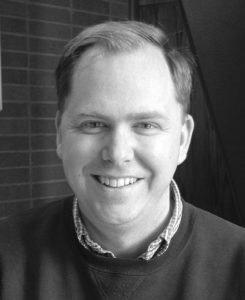 He has submitted legal briefs on behalf of pro-family organizations in many courts, including the highest courts of Alaska, California, Georgia, Massachusetts, New Jersey, New York, Washington; the U.S. Court of Appeals for the Fifth, Eighth and Eleventh Circuits; and the U.S. Supreme Court. He has drafted pro-family legislation that has been enacted in various states and has testified in front of legislative committees in Idaho, Maryland, New Mexico, Pennsylvania and Utah.

Mr. Duncan is married to Catherine Allred Duncan and they are the home schooling parents of seven children.