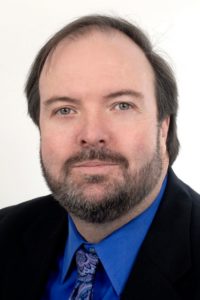 Daniel J. Mahoney is Chairman and Professor of Political Science at Assumption College in Worcester, MA. His areas of scholarly expertise include statesmanship, religion and politics, French political philosophy, and anti-totalitarian thought. Moreover, he currently serves as the The Augustine Chair in Distinguished Scholarship.

He is the author of books on Raymond Aron, Charles de Gaulle, Bertrand de Jouvenel, and Aleksandr Solzhenitsyn and has edited or co-edited many books, including The Solzhenitsyn Reader: New and Essential Writings, 1947-2005. His essays, articles, and reviews have appeared in a wide range of public and scholarly journals in the United States as well as abroad. He is presently completing a book on The Conservative Foundations of the Liberal Order. In 1999 he was the recipient of the Prix Raymond Aron, an award named after the distinguished French political thinker who renewed Tocquevilles conservative-minded liberalism and vigorously opposed totalitarianism in all is forms.